I’m a 47 year-old woman from Lincoln, Nebraska who started training Karate at the age of 35, and Jiu-Jitsu at 40. After training for four years in a hybrid style of Jiu-Jitsu, in April of 2013 I traded in my blue belt for a BJJ white belt, and three months later, I earned my blue belt in Brazilian Jiu-Jitsu.

My husband, daughter, and I all have black belts in Karate, but now I only practice BJJ, and I’m currently a three-stripe blue belt. This blog in an outlet for random thoughts, mostly about my training, and I’m also a music fanatic, so I often name my posts after songs. 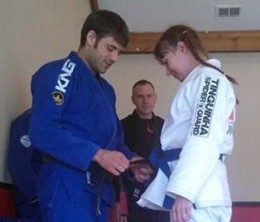 Special Power: Ability to blind you with my pale skin

Strength: My mind is my greatest weapon

Weakness: Yeah right, like I’m going to tell you that

The thoughts and views expressed on this blog are solely those of Gina Ethridge and/or Ginger the Annihilator, and do not necessarily reflect the those of anyone at Lincoln Brazilian Jiu-Jitsu Center, the people of the State of Nebraska, or any other gingers.

Mrs. Ethridge does not have any advanced degrees, nor does she claim to be an expert at anything, and Ginger the Annihilator has no known super powers. Most of what you will read here are the random ramblings of a reckless rebel who doesn’t even follow her own advice.

Do not attempt to perform anything you see or read about on this blog, unless under the supervision of a qualified professional. Especially not rapping, it’s harder than it seems.

Enter at your own risk. You break it, you buy it. No shirt, no shoes, no problem. No zombies allowed. 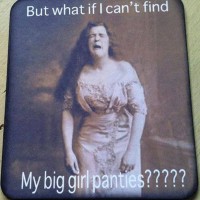 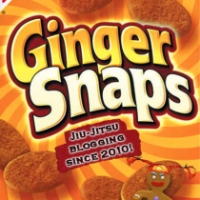 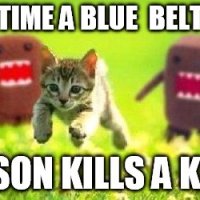 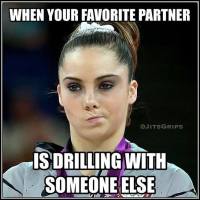 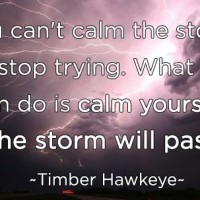 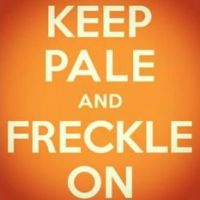